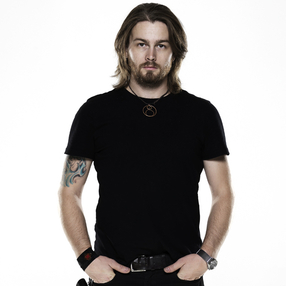 My personality, professionalism and ability to remain calm is what I hear the most about why photographers continue hiring me. I have assisted a wide array of photographers for multiple different types of shoots: product, fashion, advertising (both international and domestic), editorial, automotive, fine art, portraiture, key art and not just stills, I have also gaffed on music videos, short films, and web - series. Since each photographer has their own unique style, quarks, preferences, etc I have been able to learn and use loads of different cameras, gear and techniques. Being a

jack of all trades in this industry is key. I am proficient and familiar with most camera systems including Nikon, Fujifilm, Canon, PhaseOne, Hasselblad, Sony, Pentax, Mamiya and Contax systems. Capable of teching in CaptureOne, LightRoom and Phocus. Mostly familiar with Profoto but have experience with Bron, Briese, Hensel, Paul C Buff, Speedotron, Norman. I have been in most rolls (see what I did there) on a photo set and understand that it takes a crew to complete a project or task. We are all trying to achieve the same thing.

Not only am I a photo assistant but I am also a photographer. I started shooting when I was in high school and fell in love with it. Continued my education for 3 years at a community college and then went on to gain my BA from Brooks Institute. Graduated in 2008 and have been in the industry since. Shortly after graduating, I shot for a race team called The Gentleman's Guide To Racing. I have firsted for Nino Muñoz, Kevin Lynch, Yoni Goldberg and Richard Thompson III to name a few. I have also been an assistant for other heavy hitters such as David LaChapelle, Mark Seliger and Steven Klein.