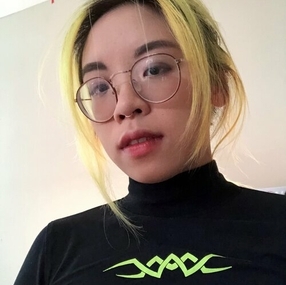 I have over five years of experience as a photo assistant; I have worked on dozens of sets, ranging in scale and budget, from commerical to editorial to independent. I have worked on-set with photographers such as Sebastian

I graduated from New York University in May 2019 where I studied film and television production and studio art. I have

been working since then as a set designer, photo assistant, and photographer. I am represented by Adolescent Content as a photographer.