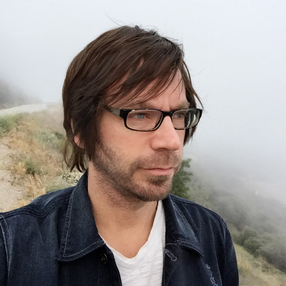 I have a very easy going personality and work well with others. Profoto

is the brand I use the most along with Canon cameras.

I started out as a photo assistant in the bigger studios in and around Milwaukee, WI. They photographed large furniture sets, a lot of Kolher sets, and food sets. I did this for about 1.5 years. I also assistant John Korom for a few years, who lives in Milwaukee also and is a Architecture photographer. Then I moved down to Miami beach and assisted many fashion photographers on editorial for magazines, campaigns such as Guess Jeans, catalog shoots and a few food shoots. A few Photographers I have worked with: Pari Ducovik, Beth Studenburg, Danny Clinch, George Kamper, John Korom.