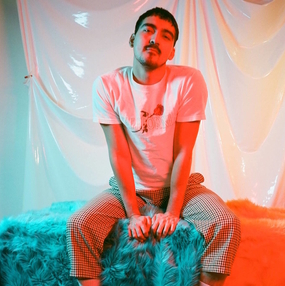 Grip/set up - able to set up seamless, c-stands stands, v-flats, and other studio essentials

I moved to New York City seven years ago to pursue photography at Tisch School of the Arts, NYU. During my time there I interned at the photo departments at Teen Vogue, Refinery29, Wilhelmina Models, Dazed Group, and Interview Magazine.

Shortly after graduating I began my first full time job at Teen Vogue as an assistant photo editor. After one and a half years

assisting the photo director there with various covers and well stories, producing several front of book stories and still lives, I moved over to Refinery29 as an associate photo editor to work closely with the executive photo director on all original fashion photo content. I spent two years there, working closely on set with photographers and decided to venture into shooting and assisting.